MultimediaInterview Radio Moldova, “Moldova and the World”, the subjects “Stereotypes in the national security and their impact”

Interview Radio Moldova, “Moldova and the World”, the subjects “Stereotypes in the national security and their impact” 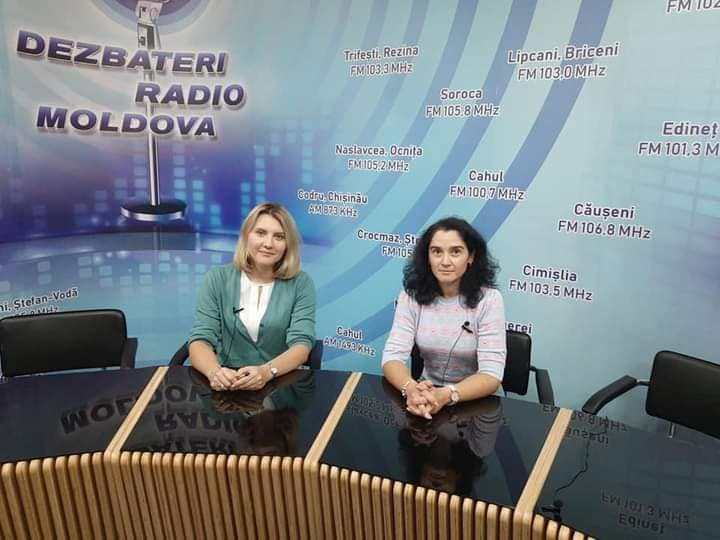 On September 18, Mrs. Elena Marzac, the Executive Director of CID NATO and Mrs. Dr. Assoc. Prof. Natalia Albu, Associate Expert at CID NATO participated in a talk show called “Moldova and the World”, at Radio Moldova. The subject of the program was “Stereotypes in the national security and their impact”. During the interview, the participants analyzed the most common stereotypes within the security and defense sector of the Republic of Moldova.
The interview is part of the project “Support for the independent press and strengthening resilience towards misinformation”, implemented with the support of the Embassy of the Republic of Lithuania in the Republic of Moldova and funded by the Lithuanian Program for Cooperation for the Development and Promotion of Democracy.
The show can be watched here: https://trm.md/ro/moldova-si-lumea/moldova-si-lumea-nato