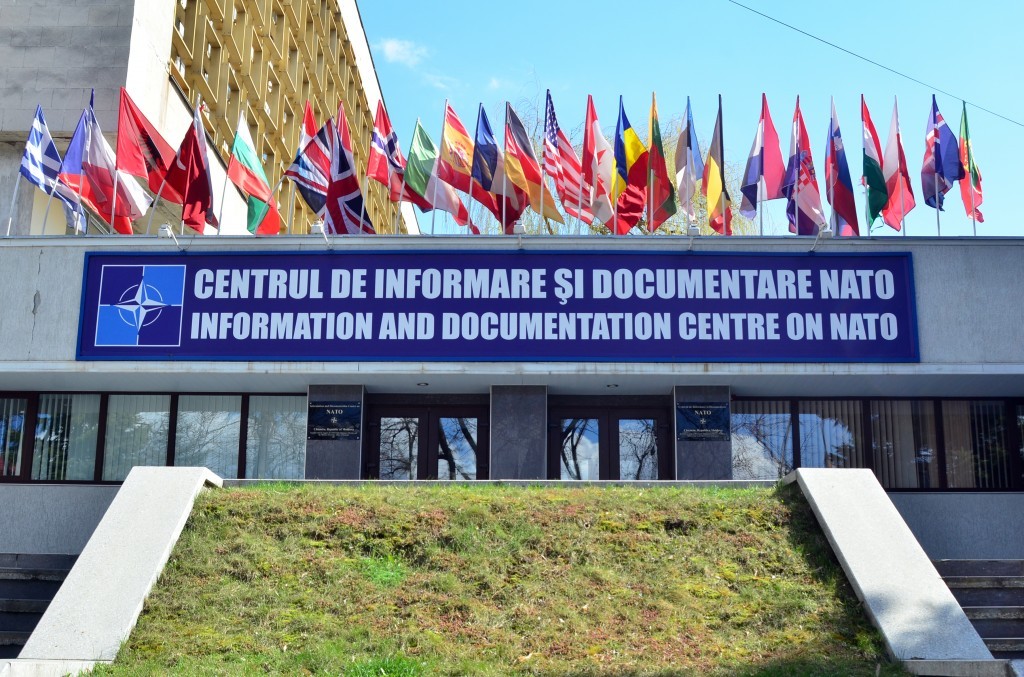 The Information and Documentation Cenre on NATO from Moldova has as main goal to promote the euro-atlantic values and principles in the Republic of Moldova and to develop its cooperation with NATO. Thus, NATO Centre was established in order to fulfil the following function:

to inform the citizens and other reprezentatives of the society about the Alliance ‘s objectives, role, institutions and functioning mechanisms; to train people about the North Atlantic Alliance cooperation mechanisms and specific activities of bilateral relations, as well as other Republic of Moldova-NATO cooperation areas; advocacy, in order to promote some bilateral international initiatives and projects, in partnership with same profile institutions and Alliance’s structures and support democratic processes, domestic, regional and international security and stability.

– To promote Euro-Atlantic values and standards in Republic of Moldova,
– To acquaint citizens concerning the projects programs and cooperation mechanisms between Republic of Moldova and NATO,
– To support civil society initiatives in Moldova within the Euro-Atlantic framework and to develop cooperation with international organizations,
– To promote democratic reforms and market economy principles in Moldova,
– To adjust the process of reform to democratic values and standards promoted by European and Euro-Atlantic structures.