Partnerships and relationships with third parties

Partnerships and relationships with third parties 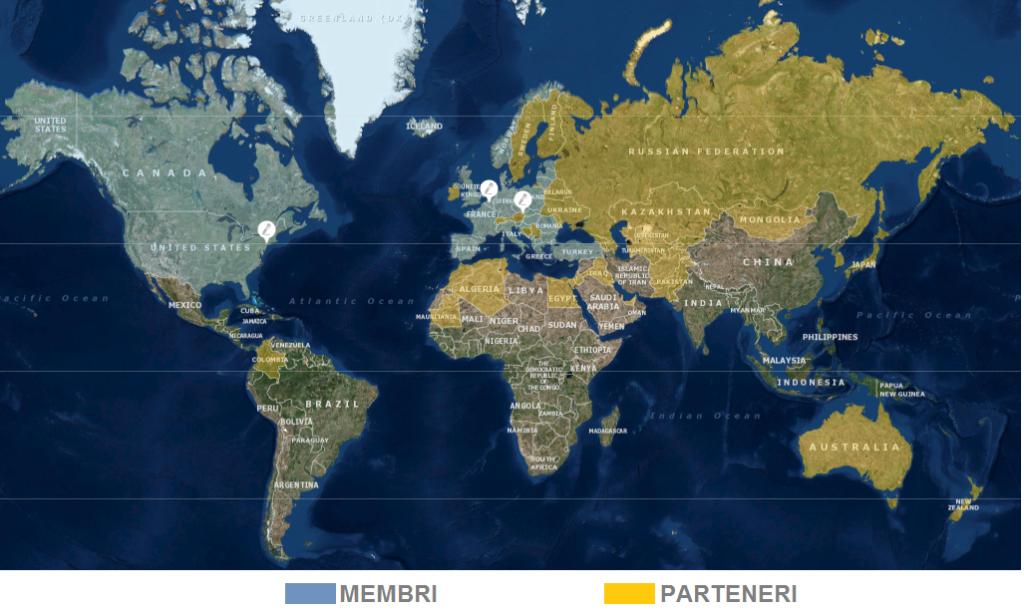 Find here the interactive map with NATO members and partners.

Goals and objectives
The Partnership for Peace (PfP) is a major initiative introduced by NATO at the North Atlantic Council Summit in Brussels in January 1994. The aim of the Partnership is to strengthen stability and security throughout Europe. The invitation to the Partnership for Peace has been extended to all States participating in the North Atlantic Cooperation Council (NACC), as well as to other states present at the Conference on Security and Cooperation in Europe (CSCE), which are able and willing to participate in this program.

The 20 countries currently participating in the PfP form a geographically diverse group, which includes Western European states, former Soviet republics in the Caucasus, Central Asia, and other regions, as well as countries aspiring to members of the Alliance:

All PfP members are also members of the Euro-Atlantic Partnership Council (EAPC), which provides the overall framework for cooperation between NATO and Partner countries. However, the Partnership for Peace maintains its own separate identity within the framework provided by the EAPC and maintains its own basic elements and procedures. It is based on a bilateral relationship between NATO and each of the PfP countries.

The Framework Document includes specific tasks that each participant must undertake in cooperation with NATO in order to achieve the objectives of the entire program. These are:

The areas of cooperation are:

More information about NATO can be found in the presentations prepared by the IDC on NATO team and in the Alliance’s electronic library.