Public Diplomacy activitiesElena Marzac: Political will should be revitalized so as to advance partnership with NATO

Elena Marzac: Political will should be revitalized so as to advance partnership with NATO 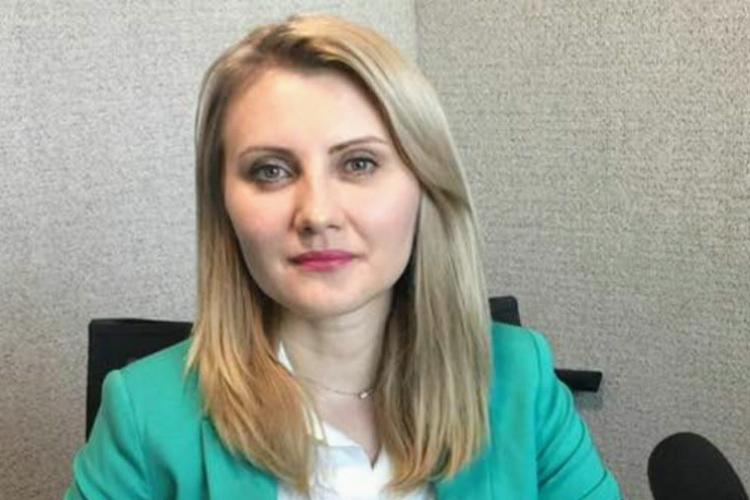 Total revitalization and development of governmental institutions’ capacities and of the political will are needed to advance Moldova’s partnership with NATO. Currently, a lot of measures that should be implemented by the Republic of Moldova are outstanding, Elena Mârzac, executive director of the Information and Documentation Center on NATO, said in the public debate “Resistance to shock in Eastern Partnership – EU approach vs. NATO variant” that was staged by IPN News Agency.

Elena Mârzac noted that a number of resilience points were included in the partnership between the Republic of Moldova and NATO, which is renewed every two years. It goes to assistance in implementing democratic reforms, human rights, the rule of law, fight against corruption, security sector reform, etc. It is the Government’s obligation to engage the citizens and to explain to them why particular actions within this partnership are taken or not.

“All the organizations, at bilateral or multilateral level, assist Moldova in developing these activities. It depends how these initiatives and programs are implemented. We should not forget about the initiative to develop the defense capacities launched for the Republic of Moldova in 2016. We are in 2020 already and do not have all the documents worked out. There are many outstanding measures,” stated Elena Mârzac.

She noted that ensuring state resilience in the area of efficient legislation is also outstanding. There is no national security strategy. The continuity in exercising governmental administration and the functionality of essential governmental services is not ensured. The Government is not credible in the eyes of the people and there is no transparency in the communication between the Government and the people. There is no definite direction that Moldova would follow. Georgia back in 2017 declared the Georgian people’s unity over the development direction, while Moldova hasn’t done this yet.

“Not only the governmental institutions have obligations. The people’s security culture is as also a major vulnerability of the state.”

In another development, Elena Mârzac said NATO centers more on the military aspect of state resilience, but does not exclude the civil one. The EU and NATO are alike in terms of the policy to project stability, partnerships for counteracting risks. There is no common statement on the counteracting of hybrid threats between the EU and NATO. In Moldova’s case, NATO contributes to the development of capacities for counteracting risks in cyber-security, of cooperation with civil society, the mass media or of the defense capacities. There are EU assistance programs in the field of security. NATO focuses more on the development of the defense capacities of the Republic of Moldova. Such development should take place permanently, not only when there are particular shocks.

The debate “Resistance to shock in Eastern Partnership – EU approach vs. NATO variant” was the 148th installment of the debates project “Developing political culture through public debates” that is supported by the Hanns Seidel Foundation.